Aren't you all happy that you can take photos with your phones there and then? My parents don't always have the big camera on them so their phones come as a blessing in many ordinary and extraordinary situations. That's how we like to immortalise our little snippets of life and here's a few of the recent ones below. 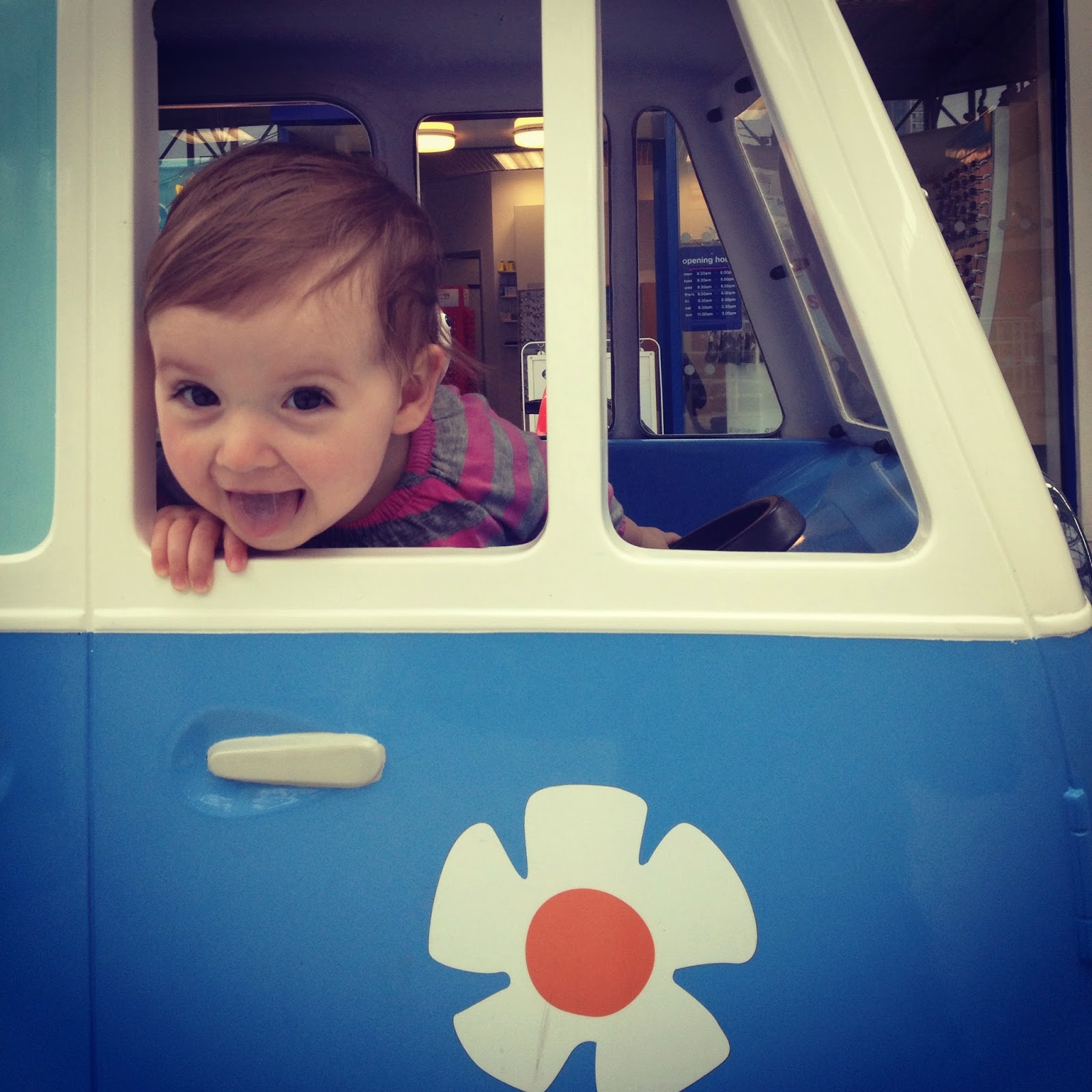 I am a van driver. I liked the new job so much I wasn't ready to leave the van when it was time to go. 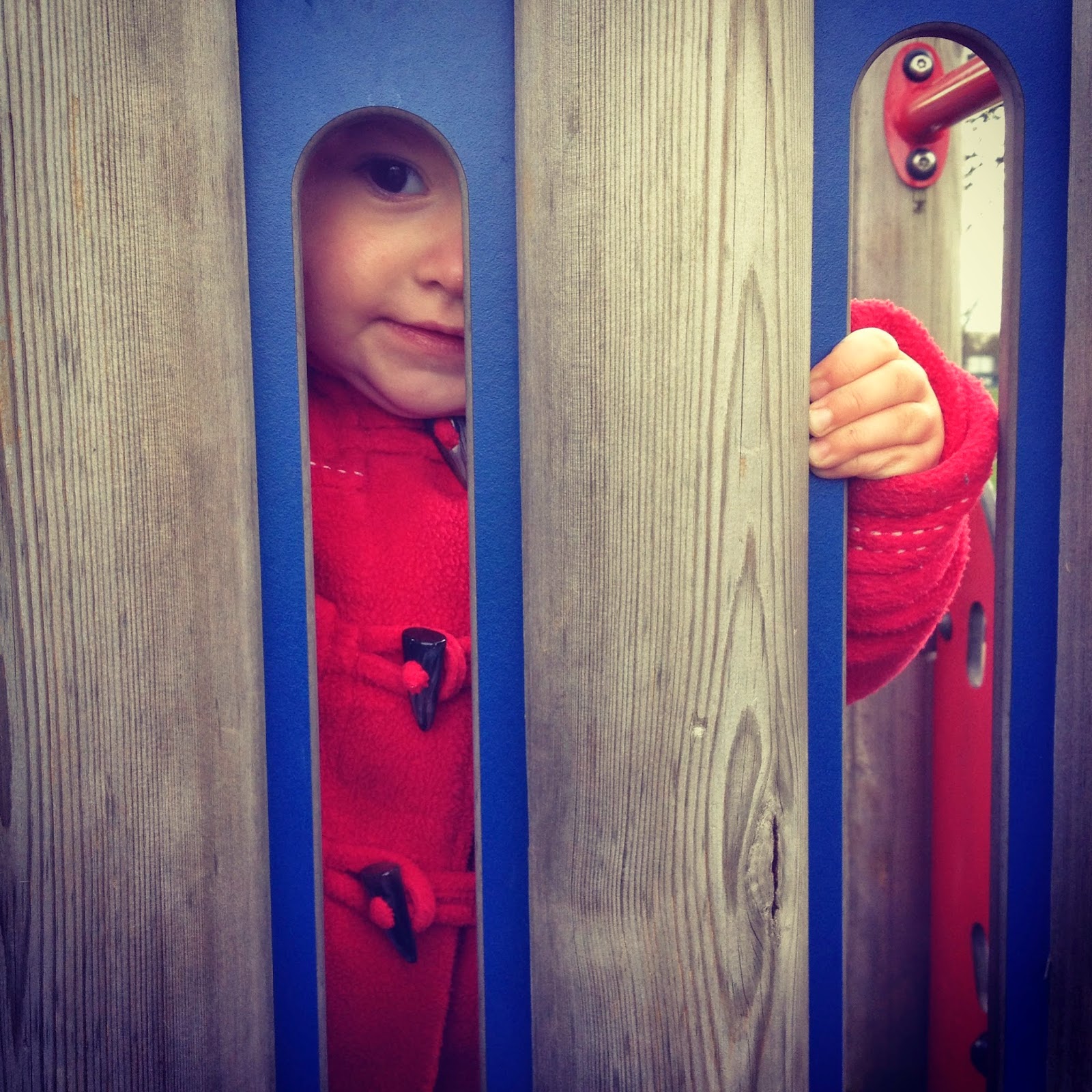 You can play peek-a-boo everywhere if you use your imagination, for example in the playground. My favourite thing at the moment is going up and down the slide. Climbing the stairs in Royal Festival Hall. There are six levels there and Szymek and I got to level five at which point we decided to have a rest in the children's book corner. 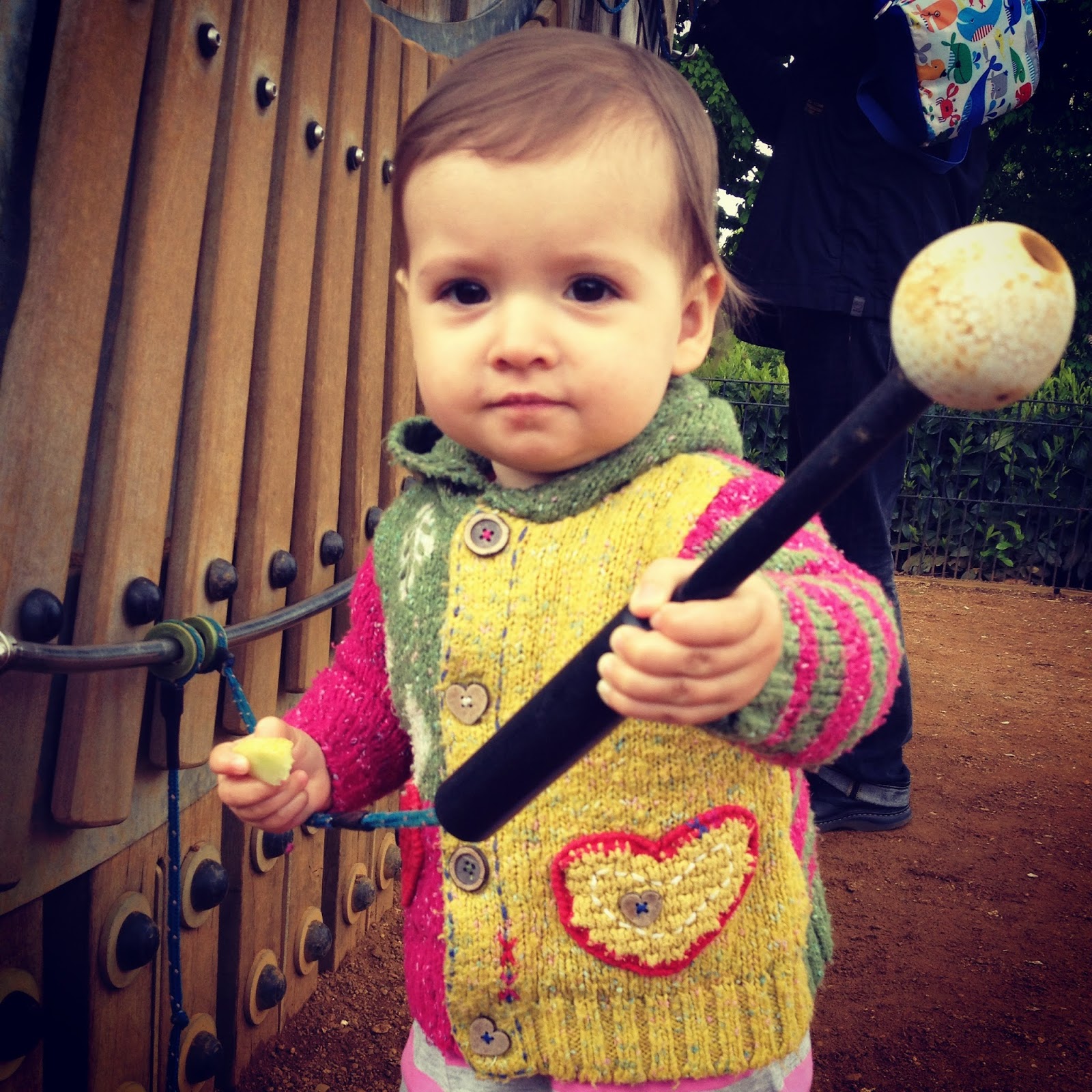 In the sound garden of the Horniman Museum. The museum itself is directed more at older children but they have a mini aquarium and great gardens and they also keep a few farm animals. This is where I saw alpacas and rabbits for the first time. Do you know what an alpaca is and what it looks like? 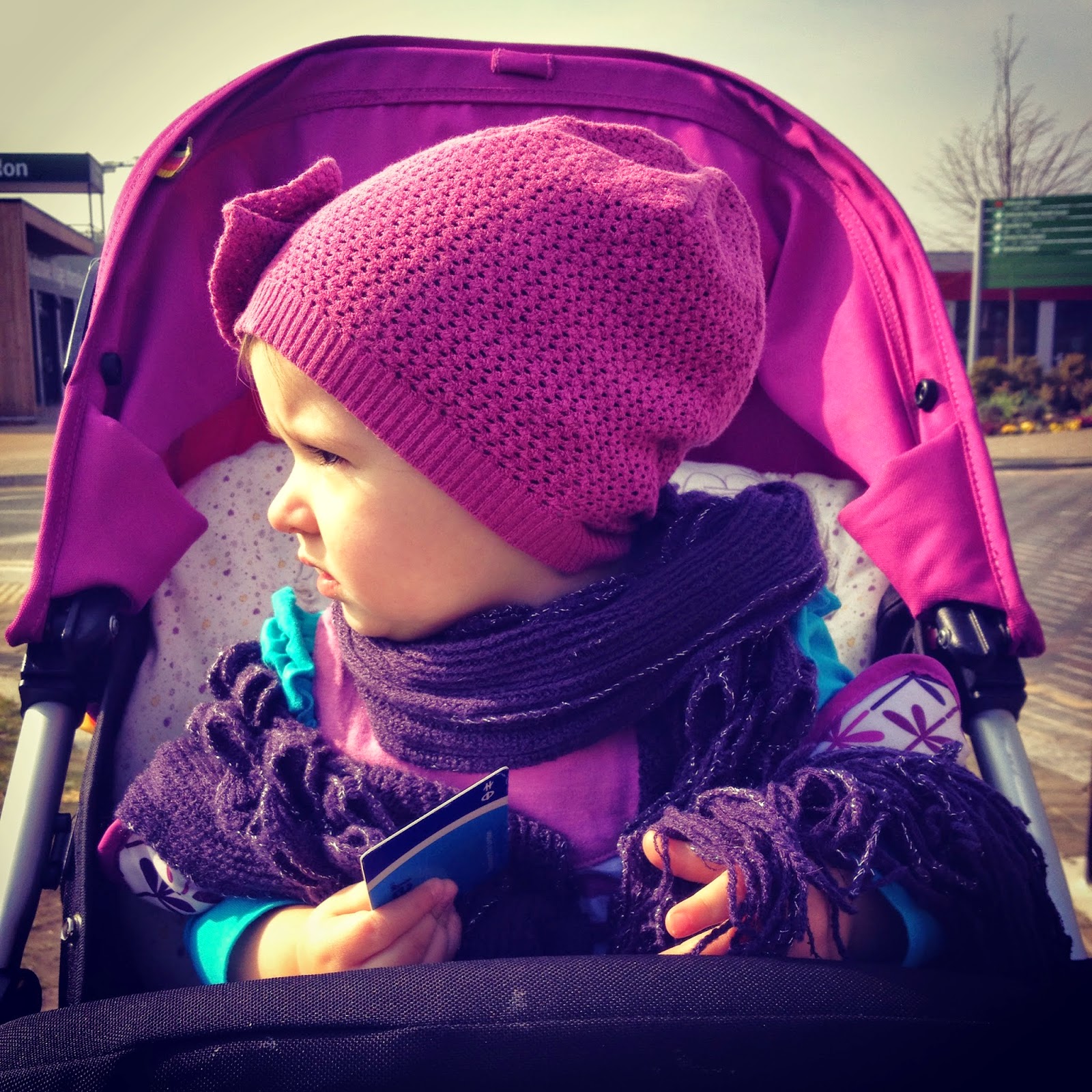 If you want to sunbathe, don't forget your Oyster card. I like to keep a variety of cards safe in my hands - library cards, store cards, credit cards... 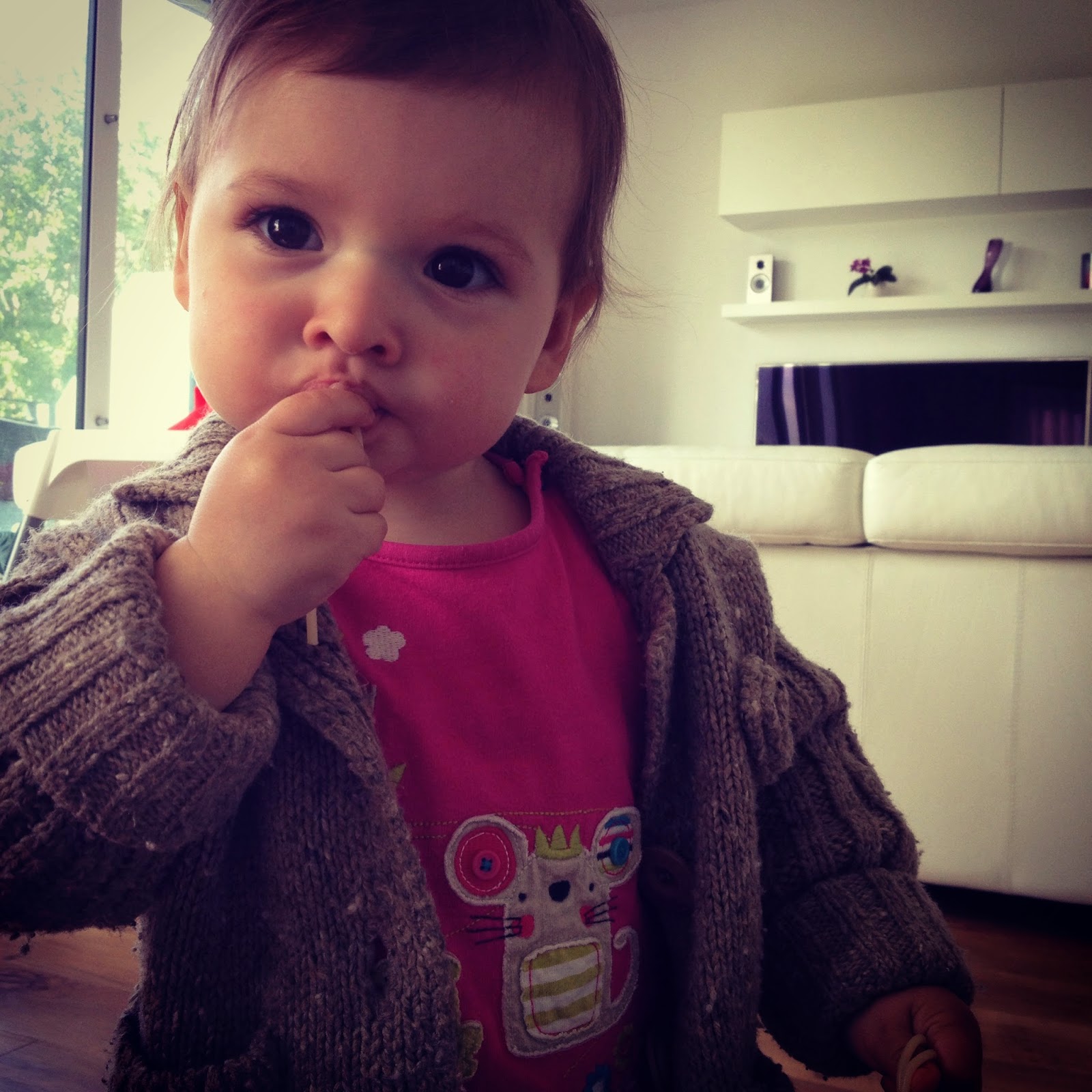 Eating spaghetti while walking around the kitchen. Sometimes food tastes much better when you're on the move. 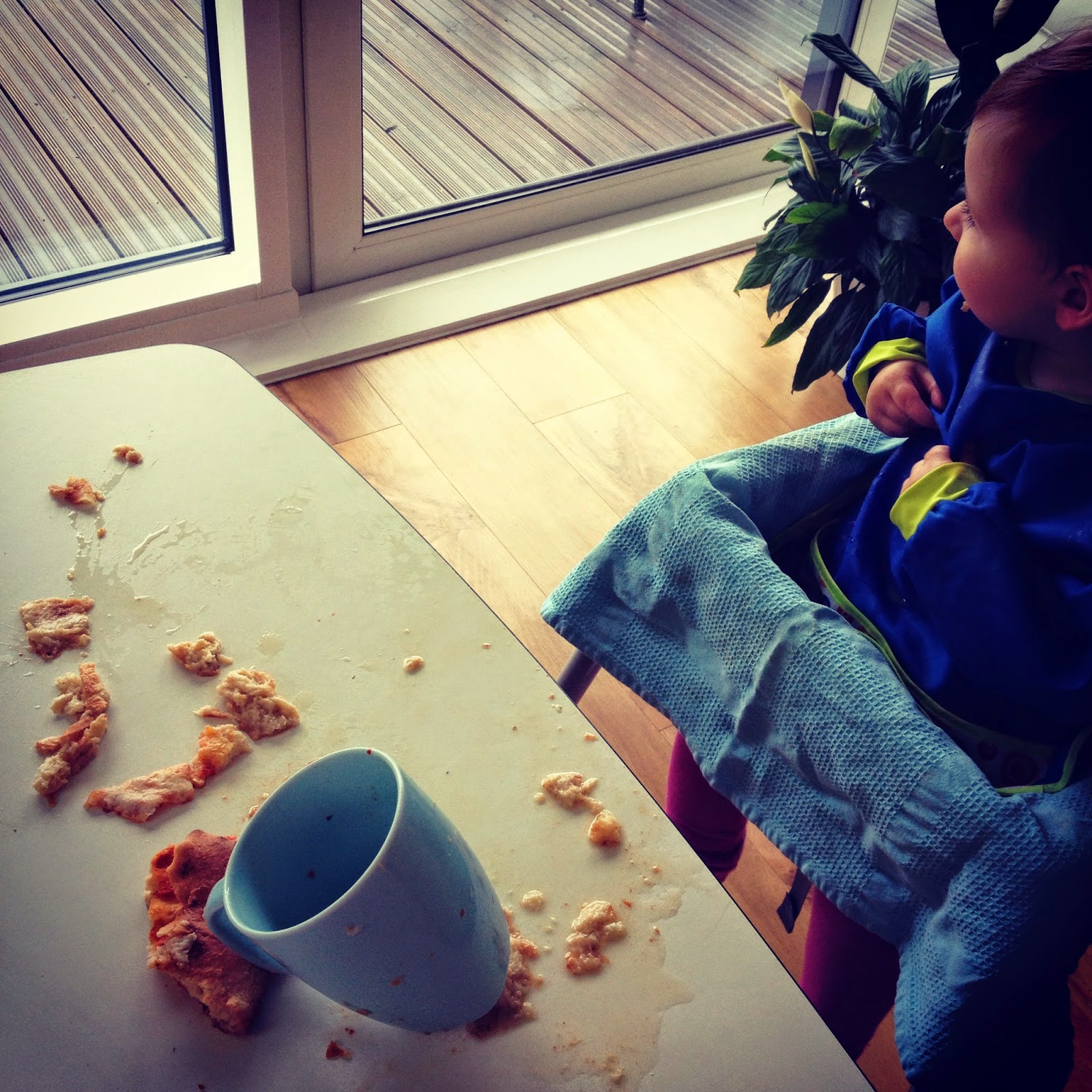 Pizza and water do go well together. Water goes well with everything, to be honest with you. 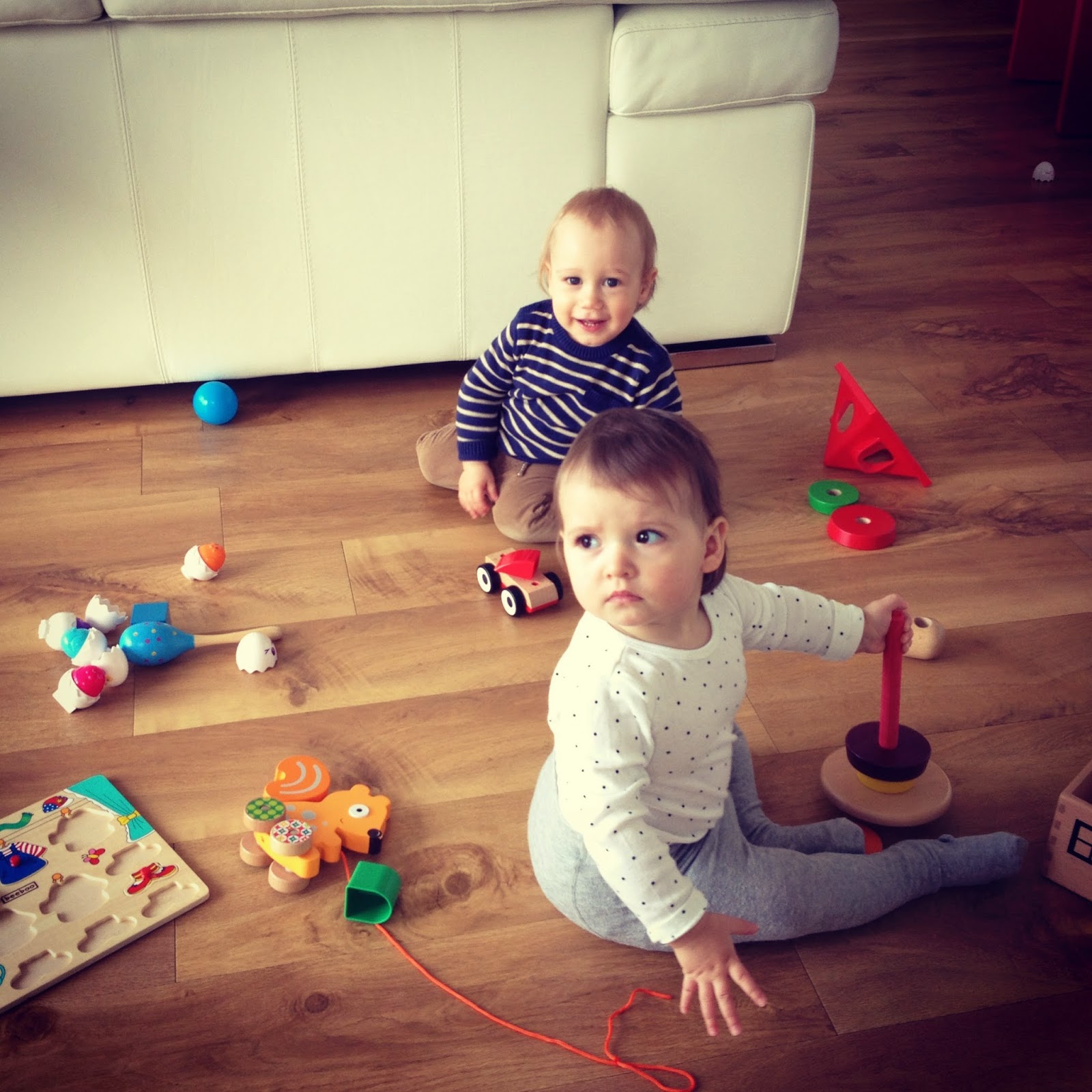 Ethan is a friend who lives nearby and we see each other on a regular basis. He is only a month older than me and is a true polyglot as he understands Italian, Romanian and English. Wow! 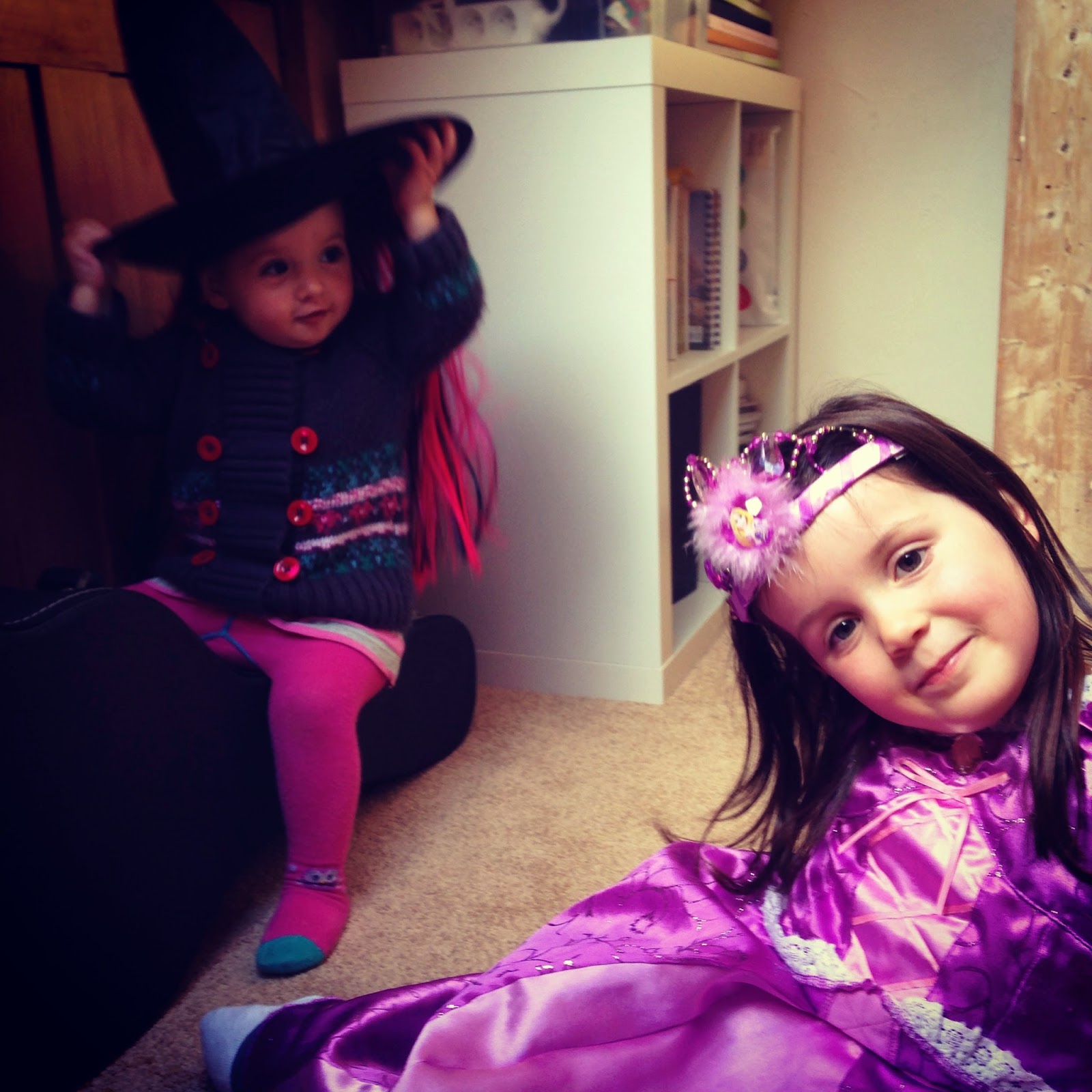 Playing with Lily in Northampton. Her younger brother, William, was busy doing something else so he isn't in the pic. Their mum and my parents once shared a house. Hopefully we will meet up more often from now on and maybe one day we will all go to sunny Portugal together as that's where their grandparents have a house. 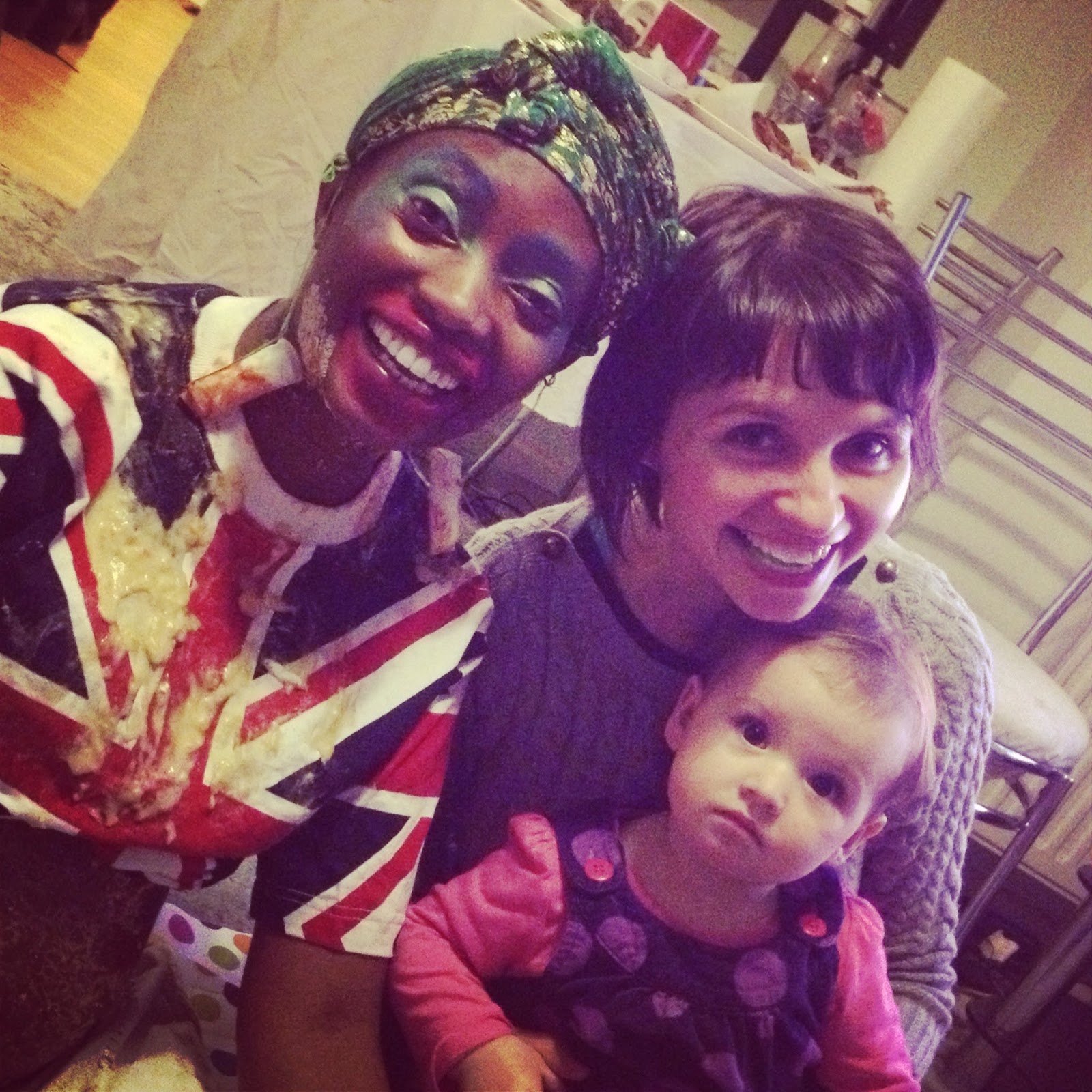 Augusta and mummy met at work and this one was taken at her baby shower a while back. Guess what, she's a mummy now, too and her little boy Nathan is already over a month old. 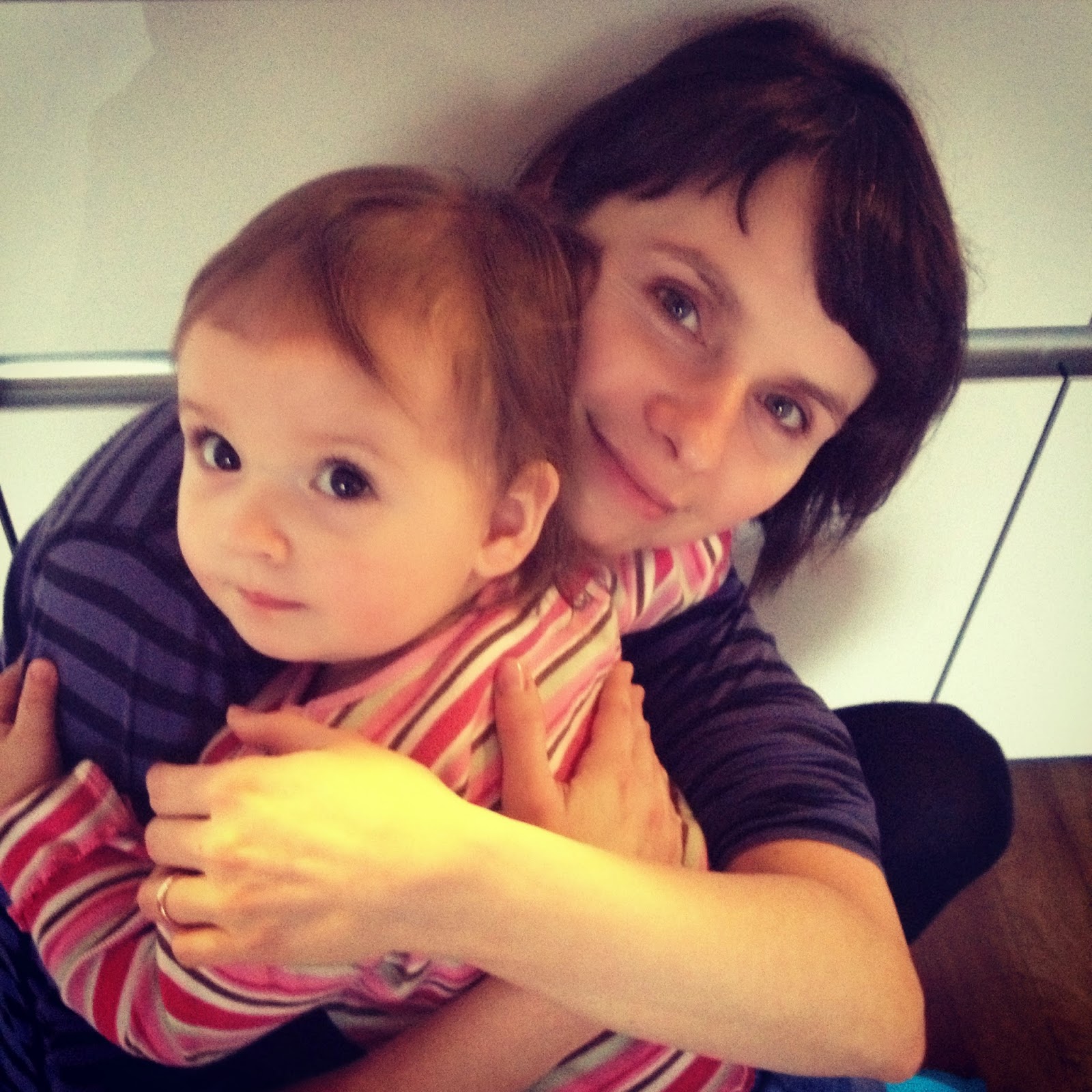 Happy hugs! I like to have my share of them every day. :-) A note to myself: I need to comb my hair before posing in from of the camera, even though it's just a phone camera!
Posted by Natalie at 17:22